tl;dr: fucking awesome event. do it.

In German there's a saying "Stolz wie Oskar sein" which translates to being proud as Oscar and it means you're really happy about something you achieved. Oscar is the oldest son of Shell and Andy and diagnosed to be on the spectrum. He is the spark why we're doing this ... and of course he's a pretty awesome kid.

You've never done an 100 km event before or you just want to push yourself. Welcome, you came to the right place. I've done some interesting stuff but it's always more fun to punish yourself when it has meaning. This post is for those who want to do the three-day Hut2Hut event and need a bit of an introduction. Let's face it: If you can do the two or even one day event, you already know what you're doing, right? That said I'm not a runner but I've finished in 2019. Now why are we doing this? It's pretty simple:
We got a little group of adventurers together to raise funds for two great local charities which are close to home and our hearts - Irabina and Mansfield Autism Statewide Services. Autism still doesn't get the attention, understanding and funding it needs so we did something about it.

We had six runners who started the race but only three got across the finish line. Yes this is brutal and one of the hardest 100 km events you can find in Australia. That said - you can't fail this event. The outlook of punishing yourself is so daunting that you're already a winner once you give it a try.

Five of us tried the three day event (overnight stops at Lovicks and King Hut) while Bich aimed to hit this in one go. The event is designed to push you to your limits and brutal cut-off times should infuse some anxiety so you know what autistic children have to face every day. The overall drop out rates seem to confirm that this is working. I had my low points where I was wondering why am I doing this but the reminder was always there on my race bib: Oscar. I am fortunate enough that nobody in my family is struggling with autism, mental health or any other issues but the thought that people appreciate my effort and I can raise money and awareness for some who are less fortunate kept me going.

Now let's get into. The course is very similar to the Buller Huts Trail which is a 7-day hike. Let's chop off 4 days and add a couple of 100m of elevation et voilà you got yourself a Hut 2 Hut course. You can have a look at my strava track here but that won't tell you much so let me break it down. I've marked the evil and gruesome sections in red. When you're on them remember that you can't win the race on these sections - but you can lose it! I'll get back to them in the training section. Although the first two days don't have official cut-off times, the sweepers will still clean you up at their discretion.

Now keep in mind that the third day has - unlike the others - rather anxiety infusing cut-off times. You need to be across the finish line by 12 noon which leaves you 7 hours and a lot of participants finish with less than 60 minutes to go. Your average pace needs to be at least 4 km/h including breaks! I'll give you my times and my recommendation what should be the latest time when you should leave the check-points so you're finishing (philipp / recommended latest / cut-off).

*This is not a checkpoint but gives you an indication how you're going for time.

Personally I don't think there's much of a point about training on the trail. The track markers are superb and you almost can't get lost - unless you master intentional stupidity. However I do recommend to do at least one of the red sections in advance so you get a feeling for the ruggedness of the terrain - especially if you haven't done things like that before. The other thing worth considering is to do day three as a test-run. If you make it in time, it's a good boost in confidence and if you don't, you know you got work to do.
Of course the the area around the Cross Cut Saw and Vallejo Gantner is pretty spectacular. If you can organise a car shuffle or swap, absolutely do it!

In general I did two things: Normal running and hiking with a pack. I don't need to explain how running training works since there are roughly 2.405.215 training plans available on the internet. If you own a Garmin device, you'll find them at connect.garmin.com/modern/training-plan. Pick one ... or just start running. If you didn't run for a while, it sucks. I think it still sucks so get over it.

Hiking is similar - you just have to do it. This is also your only chance to refine the gear you're using with one exception: The pack weight - aim for 17kg to 20kg during training. This way you strengthen all those muscles which support the extra weight. Your race pack will be much lighter and if you've done your heavy pack-hikes, you won't even feel the race pack. I did 15 km to 20 km of hiking every weekend, preferably on hills with the big pack.

Around Melbourne you got a lot of choice for training hikes: Plenty Gorge, Mount Macedon, Mount Riddell, Mount Everard, Wirrawill Loop, Sugerloaf Reservoir and the infamous Mount Juliet. Yes there are a lot of mountains which isn't an accident.

Only running and hiking is probably not a balanced training therefore you should think about whacking in the occasional, cross fit, bike riding, climbing, horse riding or whatever-else-you-like-session.

Ha! My favourite topic :) You're not taking much - especially if you have a support crew but that little bit will be pricey. The aim is to keep your pack as light as possible. Don't take anything which isn't on the mandatory gear list unless you absolutely need it e.g. personal medication or blister tape. Seriously - don't! The only additional two things I took was an inReach which came in handy once or twice and loo paper - "cheek clenching" is a thing in running. I'll leave it at that.

In general your gear should be dialled in weeks before the event, you need to know exactly what and how it works. There's no time for experiments otherwise you're risking a DNF. I did the dumb mistake and trialled new shoes ten days before and I almost had to take an unhealed blister into the event.

There are a couple of things which helped me getting across the finish line. Some are obvious and some are more obscure.

In case you're lucky enough to have some 4WD friends who support you in this endeavour, here are some useful tips for them.
Do the 100km still sound daunting? They aren't if you chop them in smaller pieces. Aim for the next check-point, the next feature and repeat. At the end of the day there will be friends who want you to succeed. At the Bluff Hut you'll meet the Peninsula 4X4 Club, at Lovicks the Port Phillip 4WD Club and at King Hut the Yarra Valley 4X4 Club. This year at least the Yarra Valley 4X4 Club had to turn down members to volunteer >> these guys want to be there and want to look after you. This is definitely something you will appreciate. They're just awesome people!

When do you start training?
Cheers 🍻
Philipp 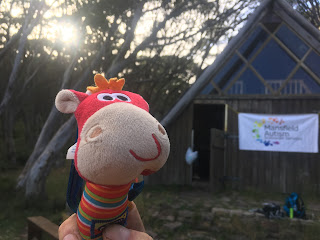 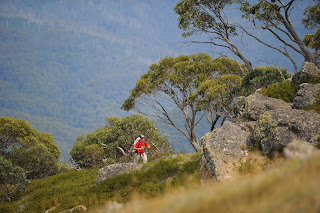 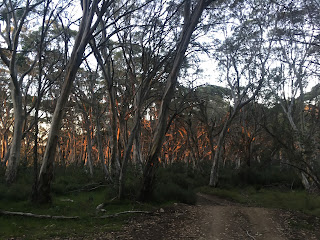 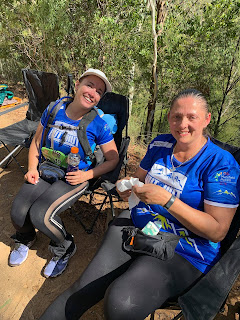 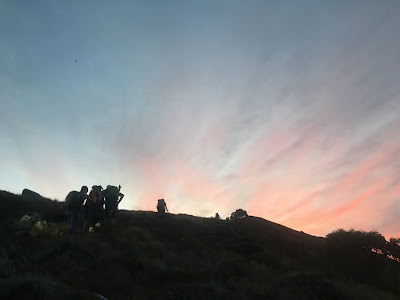 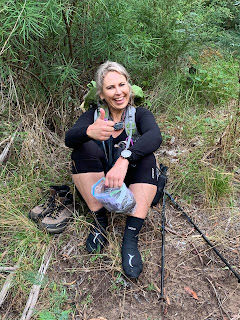 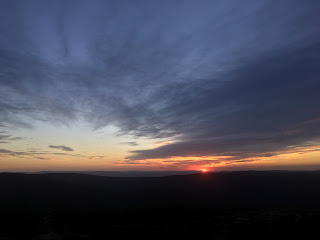 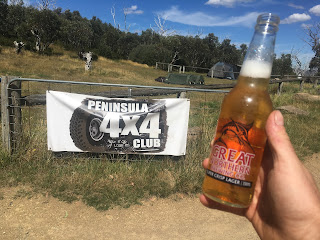 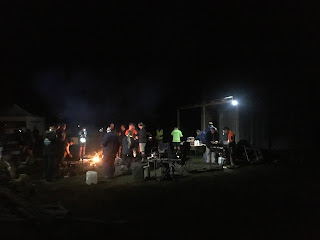 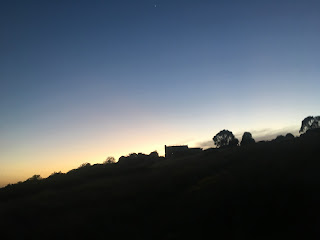